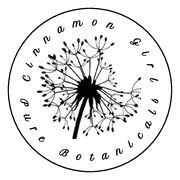 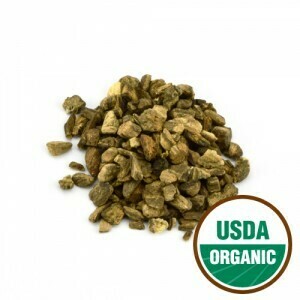 SKU COQLAYOKIBXF2KBUPIZ63NIT
$1.40
In stock
1
Product Details
Dried Organic Burdock root. Burdock root has been used for centuries in holistic medicine to treat a variety of different conditions. Traditionally, it was most commonly used as a diuretic and a digestive aid. Now, researchers have discovered numerous potential uses and health benefits for burdock root. These benefits may be extensive enough to warrant using burdock root as a complementary treatment for certain conditions. Burdock root benefits 1. It’s a powerhouse of antioxidants Research from 2010 has shown that burdock root contains multiple types of powerful antioxidants, including quercetin, luteolin, and phenolic acids. Antioxidants protect cells in the body from damage due to free radicals. They can help treat and prevent a number of different health conditions. The antioxidant action helps reduce inflammation. One 2014 study found that burdock root reduced inflammatory markers in the blood for patients with osteoarthritis. 2. It removes toxins from the blood One of the most common traditional uses for burdock root has been to purify the blood. Recent evidence has found that burdock root can remove toxins from the bloodstream. A 2011 study found that burdock root effectively detoxified blood and promoted increased circulation. 3. It may inhibit some types of cancer Burdock root, as it turns out, may not only purify the blood. It may also inhibit certain types of cancer. The 2011 study also found that burdock seeds had “potent inhibitory effects” on the growth of tumors caused by cancers like pancreatic carcinoma. Another 2016 study found burdock root significantly interfered with cancer cell growth. While more research is needed to determine the full effects of burdock seeds on different types of cancers and tumors, this is still a significant finding. 4. It may be an aphrodisiac Another traditional use of burdock root is as an aphrodisiac. A 2012 study on male rats found that the extract of burdock root had an aphrodisiac effect. The extract enhanced sexual function and increased the amount of sexual behavior in the male rats. More research is needed on humans, but anecdotal evidence supports this claim. 5. It can help treat skin issues Burdock root has long been used to treat skin conditions like acne, psoriasis, and eczema. The anti-inflammatory and antibacterial properties of the root can help resolve skin issues when it’s applied topically to the skin. One study from 2014 even found evidence that burdock root may help treat topical burns. The statements on this web site has not been evaluated by the Food and Drug Administration. The products shown are not intended to diagnose, treat, cure, or prevent any disease. Our site is not intended to be a substitute for professional medical advice, diagnosis, or treatment. If you have questions about any medical condition, please seek the advice of your physician or other qualified health provider.
Save this product for later 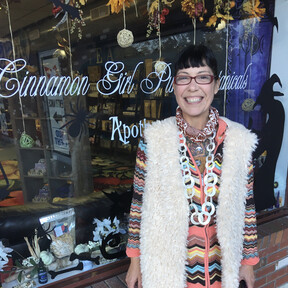