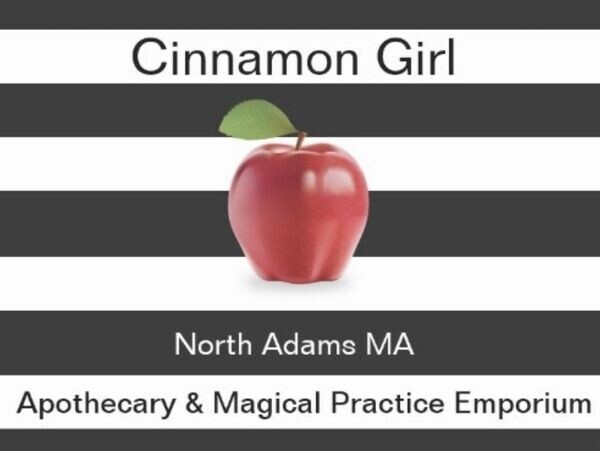 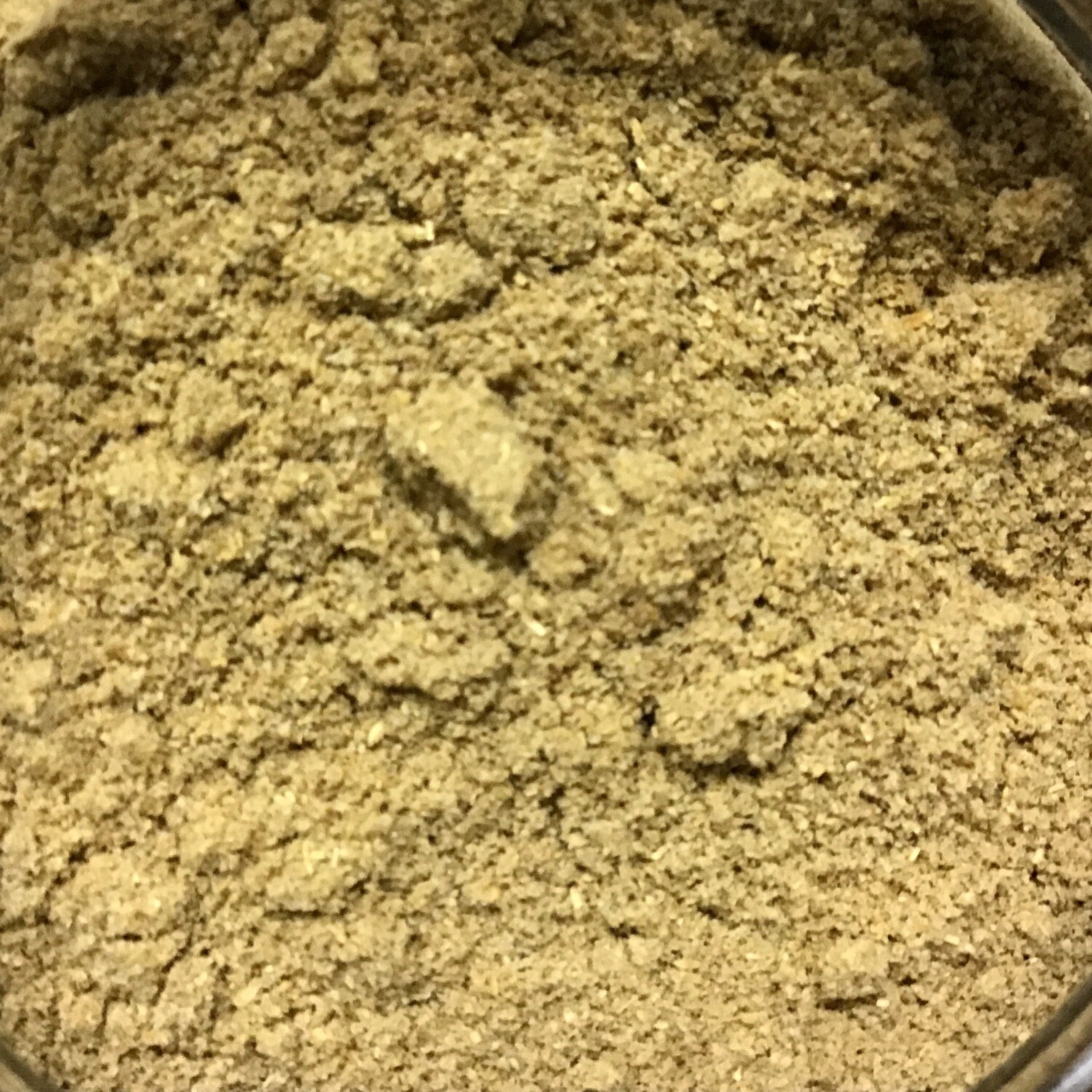 SKU CDXRGS2ISVSZAG3BINNXAFM5
$0.75
In stock
1
Product Details
Coriander comes from the seeds of the cilantro plant but if you don’t like cilantro, don’t worry. Coriander doesn’t taste like cilantro at all. Coriander is earthy and peppery. It isn’t very strong though it has a definite subtle flavor. You can buy coriander in seeds or ground up into a brown powdered spice. Coriander is often used in Spanish, Mexican, Latin and Indian cuisine. It’s a common ingredient in spice rubs, marinades, chilis, sauces, soups and curries and works well with onions, bell peppers, tomatoes and potatoes. It pairs well with all the other spices in the “C” club: chili powder, cinnamon, curry and especially, cumin.
Save this product for later
Display prices in: USD 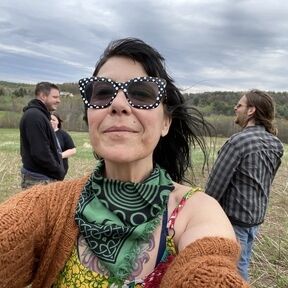